Seven West Media and Cricket Australia are again at loggerheads, this time over the ratings figures for the Big Bash League season opener.
In a year when the two parties have been in dispute over scheduling, hubs and the quality of the BBL, it was little surprise each had a different take on the ratings for Thursday night’s BBL opener between defending champions Sydney Sixers and the Hobart Hurricanes.
When comparing the ratings purely on the season opening clash of the past two years, the five-city… 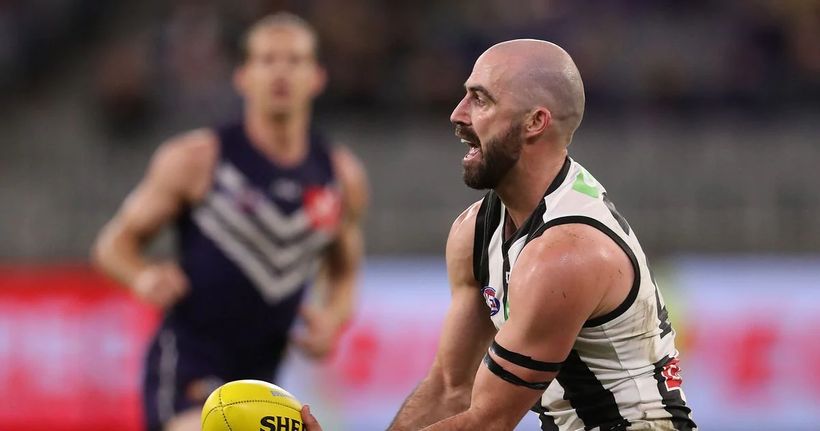 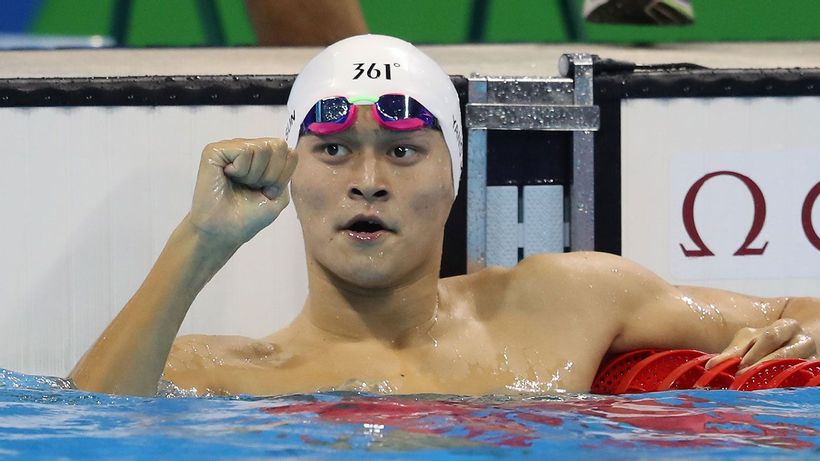