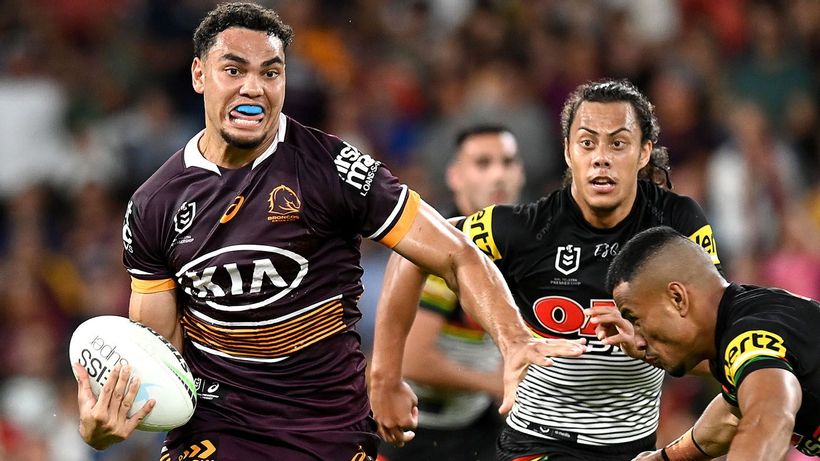 Premiers Melbourne signing Xavier Coates from wooden-spooners Brisbane sums up a problem that may put an NRL player draft back on the agenda, Broncos board member Darren Lockyer says.
Coates, Brisbane’s only current Queensland State of Origin player, has signed a two-year deal to join the Storm worth a reported $500,000 per season.
Brisbane is believed to have offered similar money, meaning that Coates opted for the stronger club. Players are often even willing to take less money to play with successful…

Kids in the mid: Wounded Tigers to put depth to the test – AFL 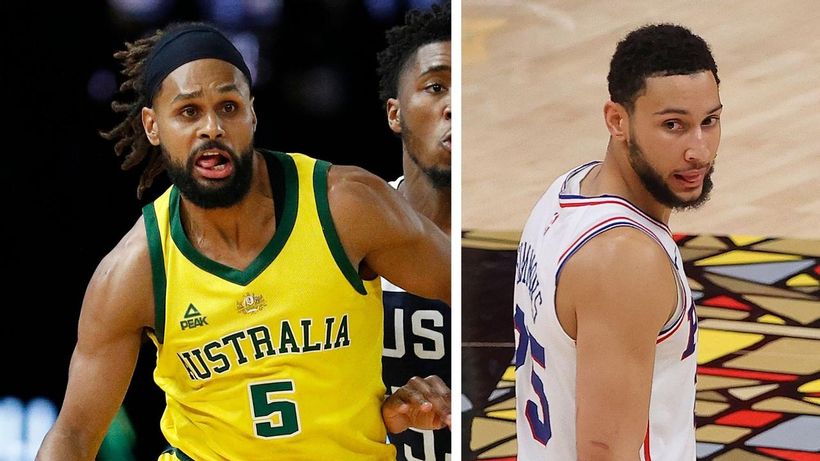 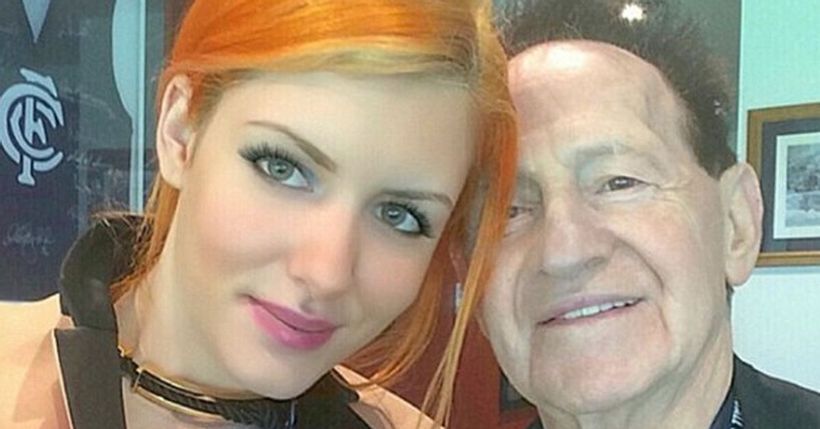