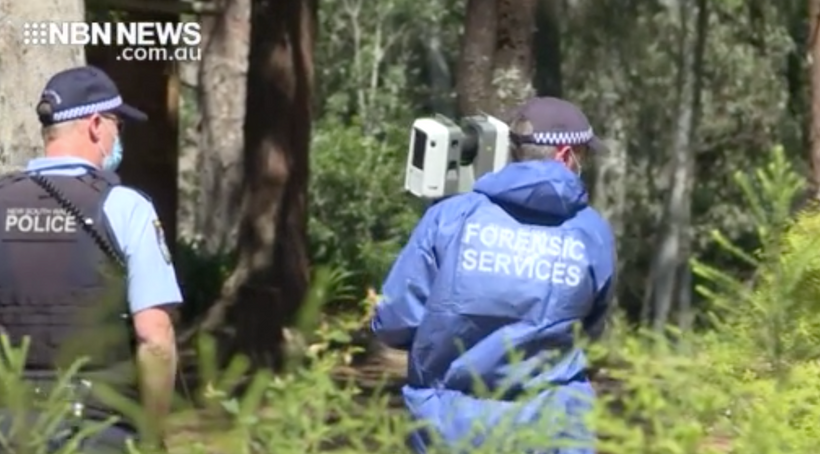 A man has been charged with murder after a woman was found dead in a cabin in Bulga Forest on the New South Wales Mid North Coast at the weekend.

The body of the 34-year-old woman was found in a cabin on Pole Dump Forest Road in Bulga Forest at 11:30am on Saturday 18 September.

Forensic crews gathered evidence as part of the investigation.

It’s understood a 38-year-old man, believed to be the woman’s partner, phoned police saying the pair had been involved in a car crash.

A silver Holden utility was found in a ditch 3km from the cabin.

The man was taken away for questioning and has since been charged with murder.

He was refused bail and will appear in Taree Local Court today.

Related Topics:
Up Next

We salute The Age | The Spectator Australia