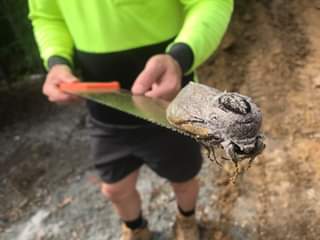 Now that’s a big moth! 😮 Workers at Mt Cotton State School, QLD, found it during the construction of a new building on the grounds. Queensland Museum entomologist Dr Christine Lambkin said it was a giant wood moth, the world’s largest moth by weight. “This species ranges from north Queensland all the way through to southern New South Wales,” Dr Lambkin said. “The wingspan of the female is up to 25 centimetres. It weighs up to 30 grams.” After “posing” for a couple of shots, the moth was released back into the nearby rainforest. 📷: via ABC Brisbane

Related Topics:ABC Landline
Up Next 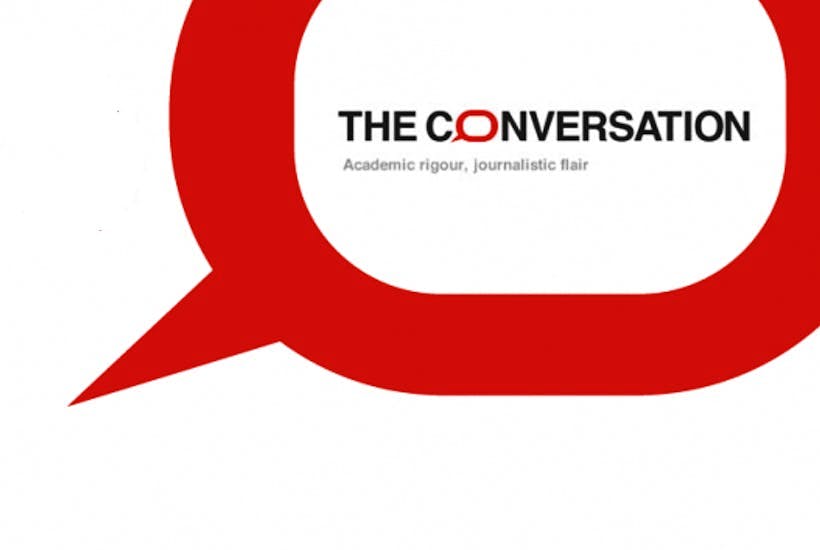 What’s going on in our universities? Don’t ask