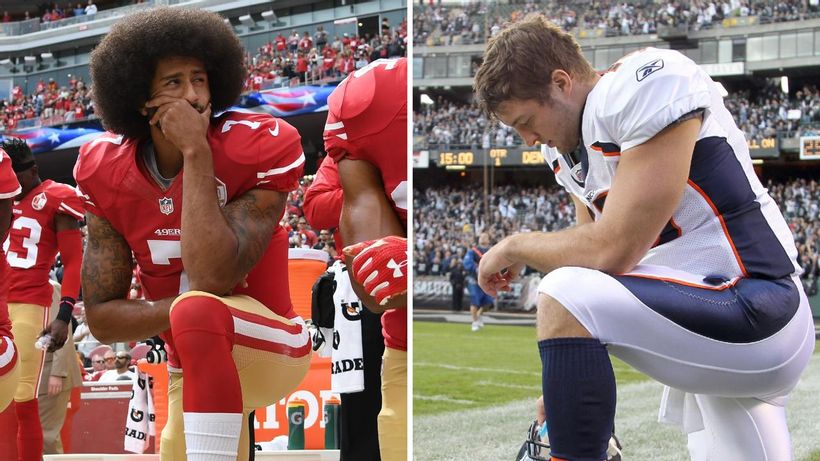 Tim Tebow is eyeing a shock comeback after a six-year break from professional football but his return also has the NFL world debating what it should mean for exiled Colin Kaepernick.
Tebow could sign a one-year contract with the Jacksonville Jaguars at tight end, despite having never played in the position before.
It has some NFL figures wondering how Tebow has been offered a lifeline but Kaepernick, who has not played in the NFL since January 2017, is yet to be offered the same reprieve.
Kayo is…

Related Topics:AustraliaFox Sports
Up Next 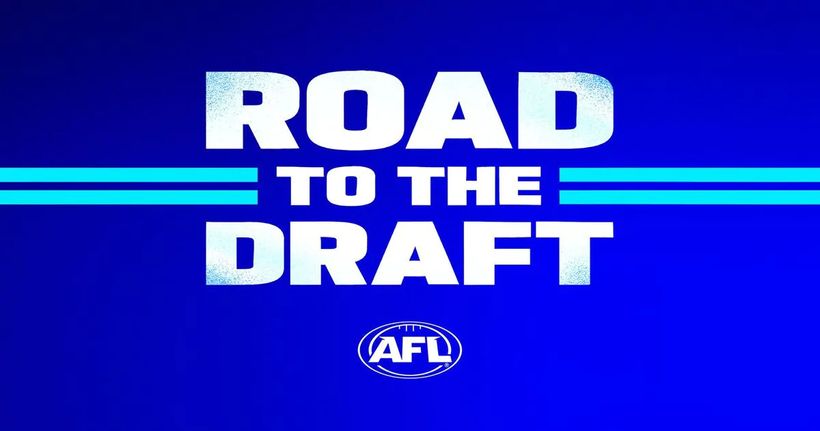 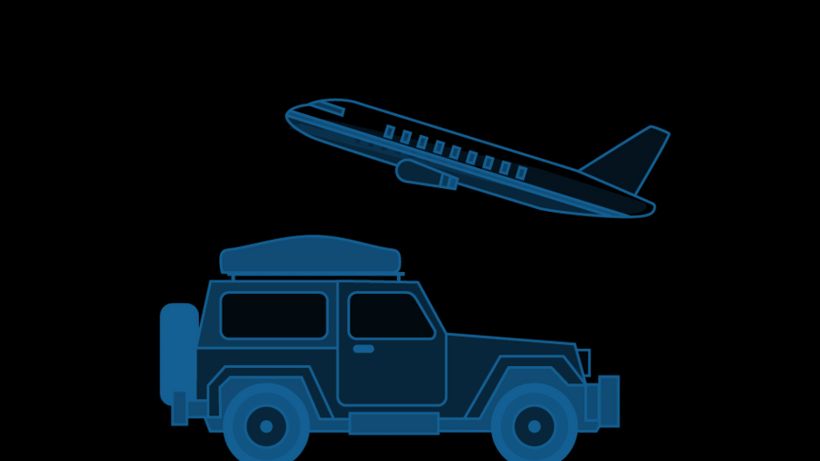