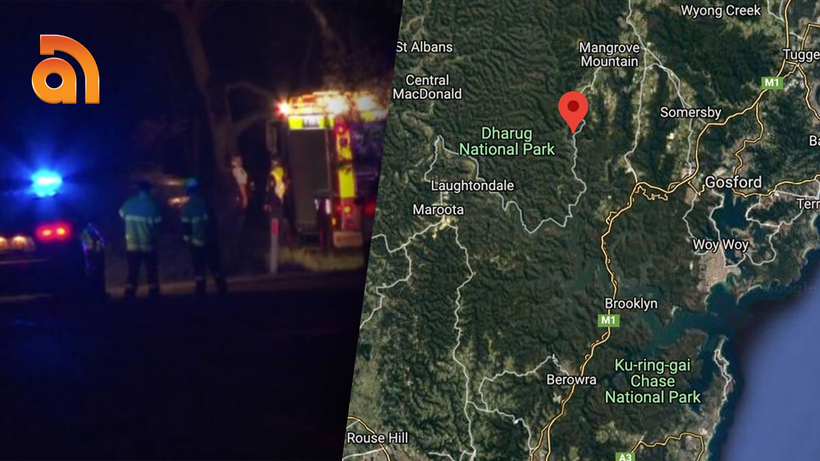 A woman and two children have died in a crash on the New South Wales Central Coast overnight.

The woman was travelling was travelling on Wisemans Ferry Road at Central Mangrove with five children on board when their car crashed down an embankment around 10pm. 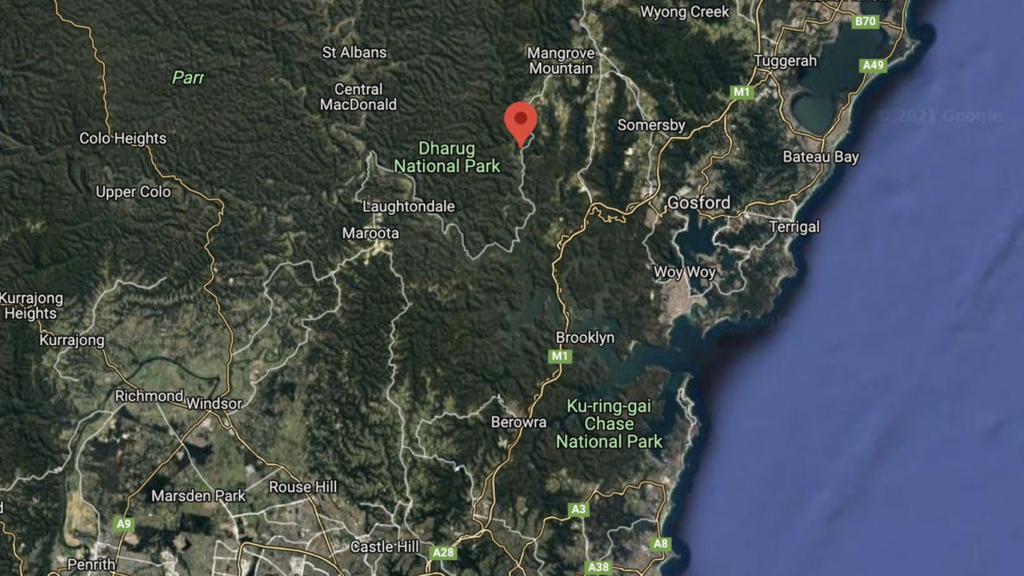 A further three children were treated at the scene before being airlifted to John Hunter Hospital where they remain in stable conditions. 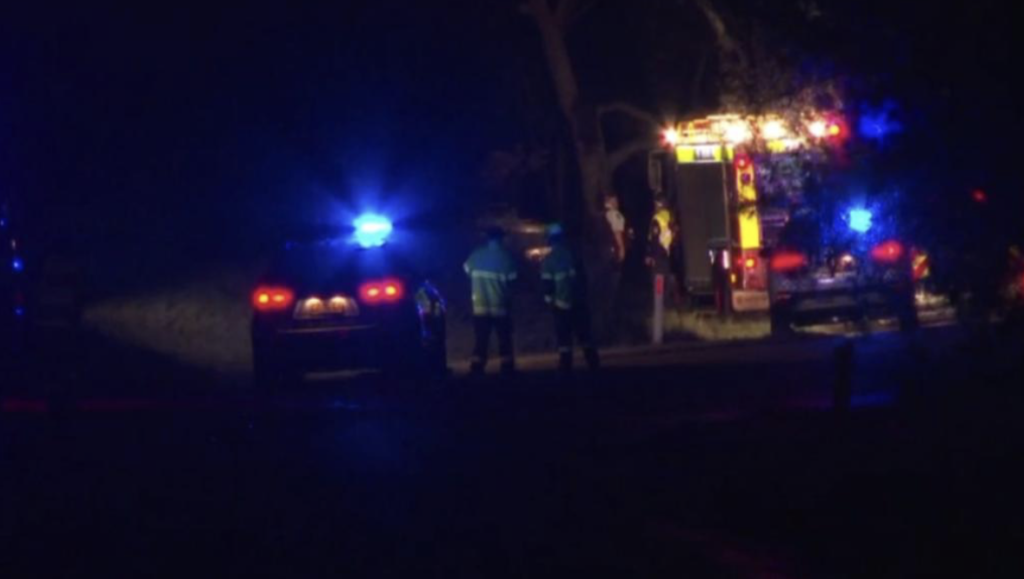 Police have spoken to a motorist, who was travelling on Wisemans Ferry Road shortly after the crash and may have hit one of the children who was on the road.

He has been taken to hospital for mandatory testing.

Wisemans Ferry Road, near Nurses Road was closed for some time with local diversions in place.

Related Topics:
Up Next